Different Types of Irrigation and Pipes Used for Agriculture 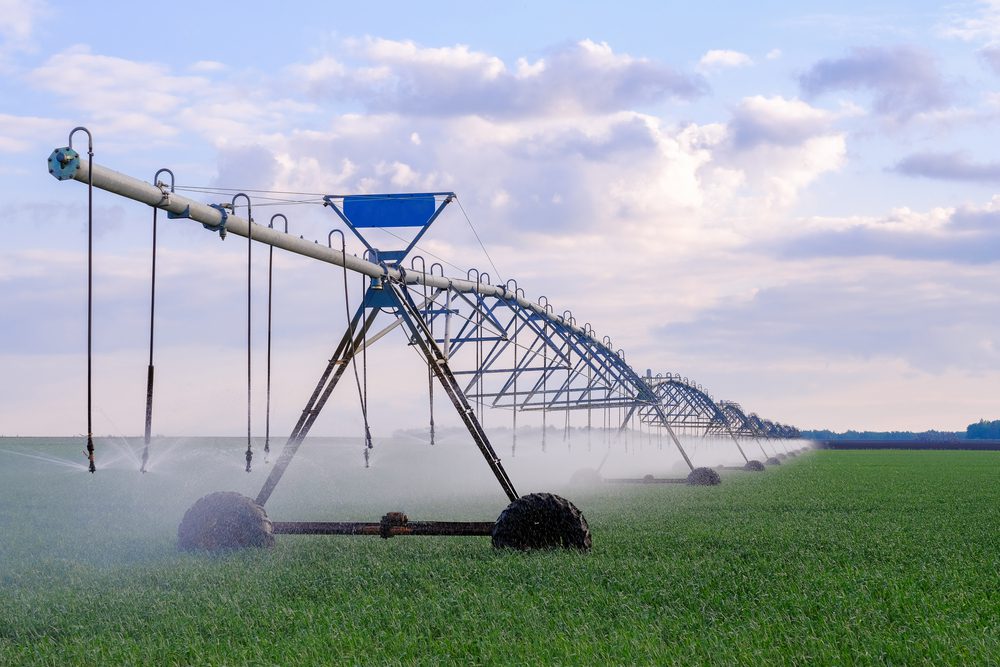 Agriculture is the key development of human civilization. This is the main backbone of the economic development of any country. The main system that can process the whole agriculture is irrigation. Earlier, people carried buckets of water from wells and canals and poured them over their crops. They started building canals, dikes, dams, and water storage facilities when better techniques were developed. Nowadays, many types of irrigation are available for farmers, all of which have advantages and disadvantages. Some methods are more suitable for certain crops than others. Different agricultural irrigation pipe is being used to supply water to the entire field, making the farmer’s work easier. Let’s dig deep into the whole process.

Surface irrigation is commonly called the “gravity-fed application” of water. In this, the water is supplied to the crops with the help of dams, canals, and furrows. This water storage is used because it can be opened and blocked off whenever you want. Most surface irrigation is done with basins and is most commonly used for fruit trees. Agricultural irrigation pipe is used to convey and distribute water like gated or flexible pipe, which are widely called poly pipes. They are usually made of aluminum and range in diameter from 6 to 12 inches. Different ports are installed at the side of the pipes at least from 20 to 40-inch interval. This very low-pressure pipe has ports installed after the pipe is pressurized. Surface irrigation is the most common type, which takes up 85% of the world’s irrigated land.

This second common type of irrigation uses sprinkler heads, hoses, and pipes to supply water to the soil. This helps the crops to get water in all motions like circular, lateral, and rectangular patterns. This type of irrigation can be used for flat or sloping areas. The agricultural irrigation pipes that are used for this type of irrigation are HDPE pipes. Now most farmers depend on high-density polythene pipes because they provide many benefits. These pipes are prone to leakage, allowing gallons of water to pass through them throughout the season.

This is the most effective irrigation system for agriculture, which mostly uses a different network of pipes to water the soil. When sensors are used, it passes the details about the moisture level that can help understand if the pump needs to be shut down. Some agricultural irrigation pipes used for this type of irrigation are PVC pipes. This is the most primarily used pipe in hydroponic systems. Even when it is exposed to chemicals like pesticides, it does not degrade.

Get the Best Pipe for Irrigation

You can get the best pipe supply from Bison Pipe, as they are one of the best steel pipe distributors. Call to know more about their services.